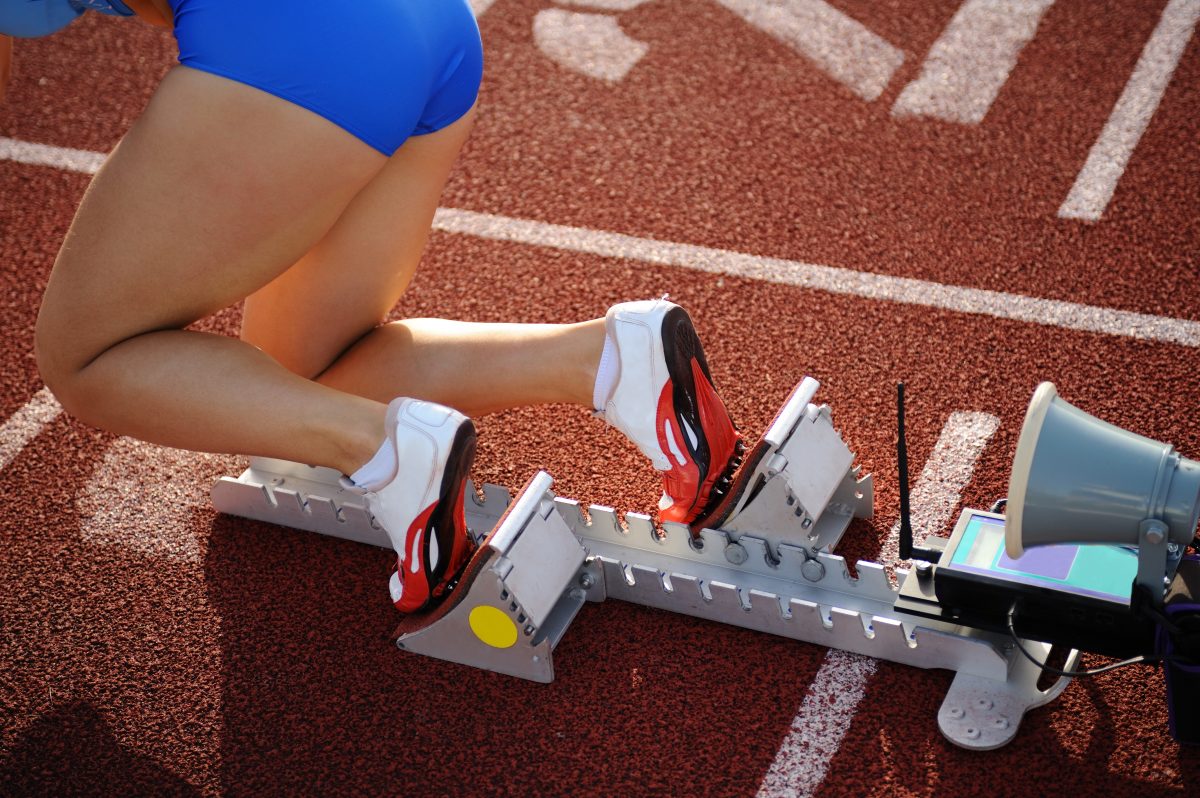 With the sprint the difference between winning and losing is often just a split second. To be sure that the right athlete wins a good photo finish system is a bare minimum.. With a difference that is often just 0,01 sec. (or less) knowing that the start was fair is also important.

Lynx has designed a false start system that can easily be attached to a normal starting block and be centrally managed. The starter hears a loud beep when someone make s a false start, so he knows he has to recall. The system itself can be programmed to also make the sound of a gun.

False start detection also assists the athletes. Not only because you know there was no false start, but also because every runner hears the startes commands and the gun firing at the exact same time through the loudspeaker attached to the block.